Traditional sciences and mathematics are very “left brained” – abstract, dualist, empirical, atomist, and rely on analytical, rhetorical form of reasoning. In antiquity, the Epicureans privileged that form of thought. The Stoics favoured a non-dualist, non-atomist, dialectical form of reasoning. The most technically proficient of the early Stoics was the logician Chrysippus. It is interesting to note that there have only been two innovations in logic for over two thousand years up to George Boole. The first was due to Aristotle, the second to Chrysippus.

Stoic logic is of central concern in this project but will be studied elsewhere. Here we look at Aristotle’s logic.

When it comes to Aristotle, the dichotomy between the analytical and the dialectical is not at all clear cut. As well as being the greatest philosopher of all time, Aristotle was also the greatest fence sitter of all time. With him, the neat dichotomy between left side and right side thinking meets a blank. He preferred “the golden mean” approach in order to find a resolution between the two sides. Aristotle always had a foot firmly placed on both sides of an argument.

The  dialectical form of reasoning was favoured by Chrysippus. He known to argue on both sides of the argument, but not at the same time.  and not to find a resolution between the two sides. Rather than find some kind of “middle way”, a dialectical argument in the sense meant here, The two sides of the opposition become building blocks of a form of higher resolution.

Aristotle’s approach becomes apparent with his categorical logic and in particular his square of oppositions. In this section, without going into too much detail, we summarise the aspects that immediately concern our project.

Figure 1 The four kind of terms. The Scholastics later labelled them with four letters.

Aristotle’s syllogistic term logic was half modern and half ancient. We will suspend judgment on which was the better half. My preference is for the ancient. The modern half is exhibited in two ways: it relies on abstraction and is involved with propositions expressible in natural language. The abstraction can be seen in the use of the existential qualifier “All.” “All men” for example, means every man. By referring to “all men” or every man, one is referring to an abstraction, a generalisation. As the Stoics pointed out, abstractions and generalisations do not exist as real entities. In addition to abstraction, there is the fact that the logical representation of these syllogisms can be covered by Venn diagrams as shown below. The terms can be said to have “Venn Diagram” semantics.

However, what is not modern in Aristotle’s logic is that his infrastructure of the four kinds of terms is not determined by a set of axioms, but rather by a pair of oppositions and the opposition between these oppositions. This is exactly the approach we have been using to construct our semiotic squares in other sections of the blog. Firstly, obtain a pair of oppositions. Employ one opposition to define a left-right dichotomy and the other opposition for the front back structure. 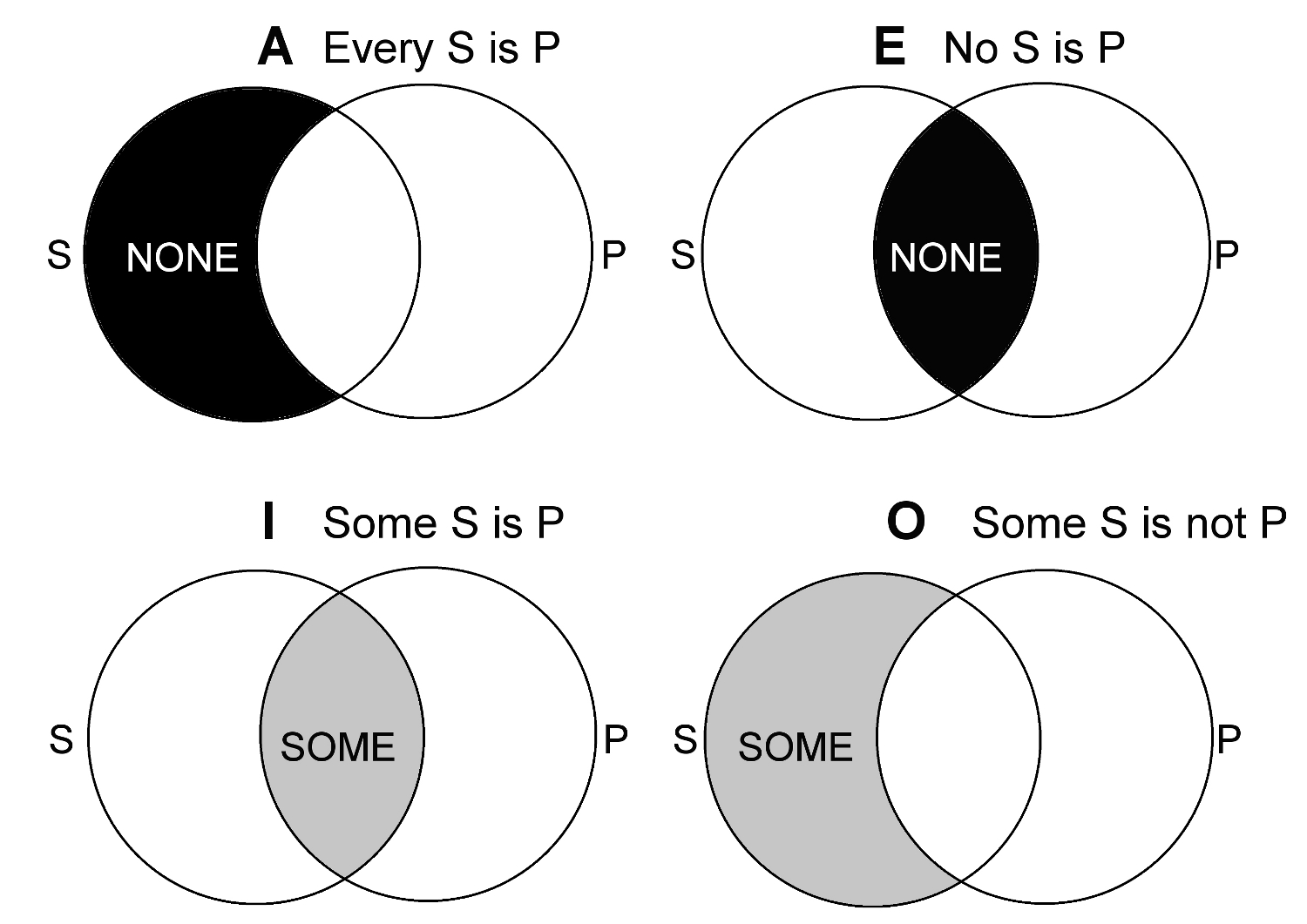 Figure 2 Venn diagrams for the four terms of Aristotle

In Aristotle’s case, the left-right dichotomy is a strict logical opposition between the affirmative form and the negative. The second opposition is between the universal and the particular. Both these oppositions must be true dichotomies in order to construct a non-trivial semiotic square. This is a technical point, but a very important one and will be discussed later when considering Aristotle’s square of oppositions. It turns out that there can be certain cases where an opposition is not a true dichotomy. This can occur when the subject of a term has no existential import. In other words, when dealing with empty sets such as “All centaurs.”

Figure 3 The semiotic square for the four terms of Aristotle’s Syllogistic logic. The square is formed from two oppositions, the negative/affirmative, and the universal/particular.

During the middle ages, the scholastics labelled the four kinds of terms with the four letters A, I, O, and E. Syllogisms consist of three propositions, a major, a minor, and a conclusion. Each syllogism could thus be labelled by a triplet of letters taken from the four-letter AIOE alphabet. This fascinated the Scholastics and, many years ago, entertained the author’s curiosity for some time. The reason for the author’s interest was that such a system did have some resemblance to the triadic structure of codons in the genetic code. With a bit of effort, one can make some kind of rapprochement between the AIOE alphabet of the scholastics and the genetic-cum-generic AUGC alphabet, but the effort is probably not justified, as there are richer pickings elsewhere, notably in Stoic logic.

The genetic codon structure only has 64 combinations. What we have ignored for the Aristotle’s syllogism is the detail of how the three propositions in each syllogism hook together. We have ignored the fact that there are four different figures of the syllogism. Thus, taking into account the four figures, instead of 64 possible syllogisms there will be 256. Only nineteen of these syllogisms are regarded as leading to a valid conclusion.

Aristotle’s syllogistic logic provides a logical tool that is applicable to the contingent world. Unlike modern logic, it also brings with it some nontrivial semiotic infrastructure, the square of oppositions.

The Square of Oppositions

Figure 4 (a) The modern logic version of the oppositions. (b) Aristotle’s square of oppositions.

The Modern Square of Oppositions

Of great interest to us is an opposition at a higher level altogether, the opposition between Aristotle’s syllogistic structures and modern logic. The dramatic difference between the two approaches was clearly illustrated by George Boole, in what has become the modern version of the Square of Oppositions.

Modern logic differs from the ancient logic by simply replacing the universal with the general, in other words with the abstract. This can be achieved by using labels and the logic becomes symbolic logic. Thus, the term ‘All men’ is replaced by the abstract version ‘All X’. The thing gets replaced by a label and introduces different semantics. One could say that the semantics go out the window and are left trivialised. The label becomes simply a placeholder and as such, like any placeholder, may be empty. The logicians explain this as relaxing the requirement of existential import. From a classical mathematics perspective, the generalisation introduced by modern logic is to allow sets to be empty. This allows modern logic to talk about things that are known not to exist, a characterising feature of abstraction.

Figure 4 (a) shows the resulting modern logic version of the square of oppositions. The square has virtually collapsed and only the contradictories and the subcontraries survive. We have deliberately drawn the modern version on the left side relative to Aristotle’s square to illustrate that this is the left side variant of logic. The other variant is Aristotle’s seed for the right side version. The left side involves abstract, symbolic logic. The right side in the diagram represents Aristotle’s version of elementary generic logical structure. In practice, the modern symbolic logic approach boils down to a simple bipolar nominalism where the basic opposition is between two particulars, I and O. The letters A and E act as pure label signifiers for the I and O respectively, acting as the signified. The contradictory oppositions A-O and E-I model the relationships between signifier and signified. In essence, the system becomes a simple two letter system labelled by A and E. Thus, although we have not shown that modern day logicians only use half a brain, we are starting to see that they reason using only half of Nature’s alphabet.